Menu
BikeLockWiki is reader-supported. When you buy through links on my site, I may earn an affiliate commission. 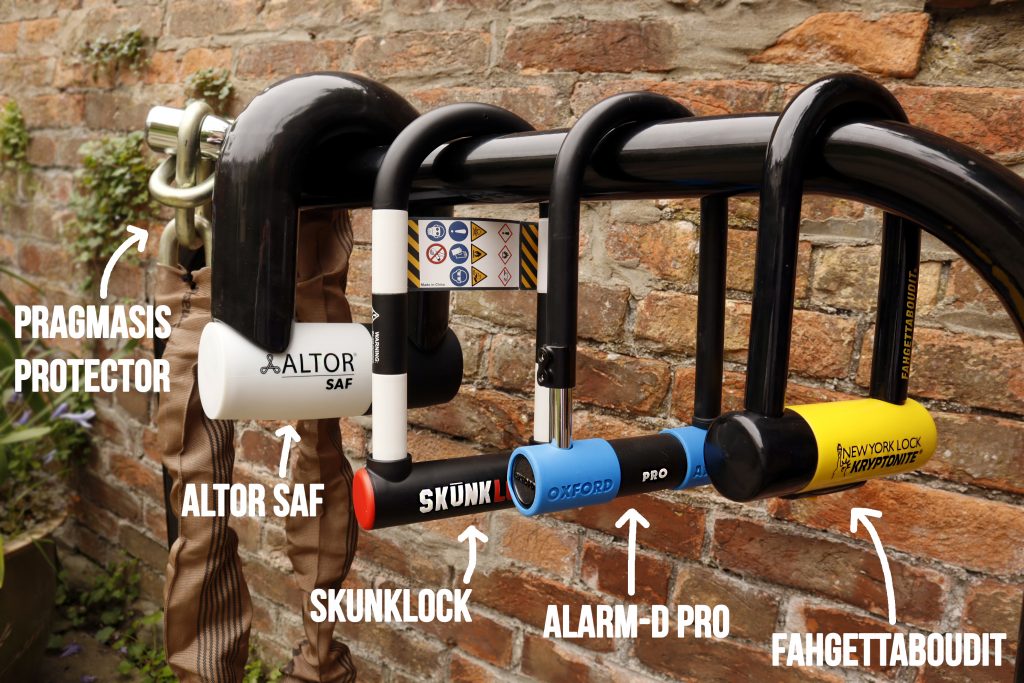 With the ever-increasing number of high-tech bicycles and bike components on the market, the need for uncuttable & unbreakable bike locks is at an all-time high.  If you’re a cycling enthusiast and wince at the thought of someone stealing your pride and joy, you’ve come to the right place.  In this short article, you’ll learn […] 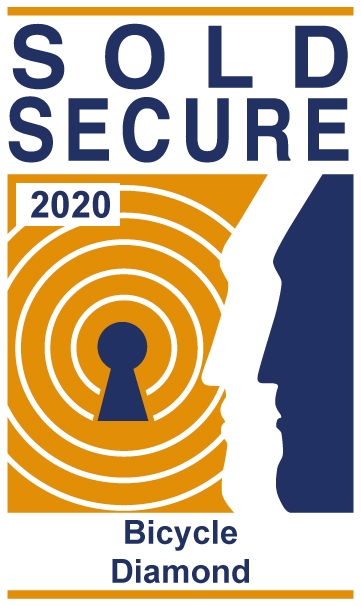 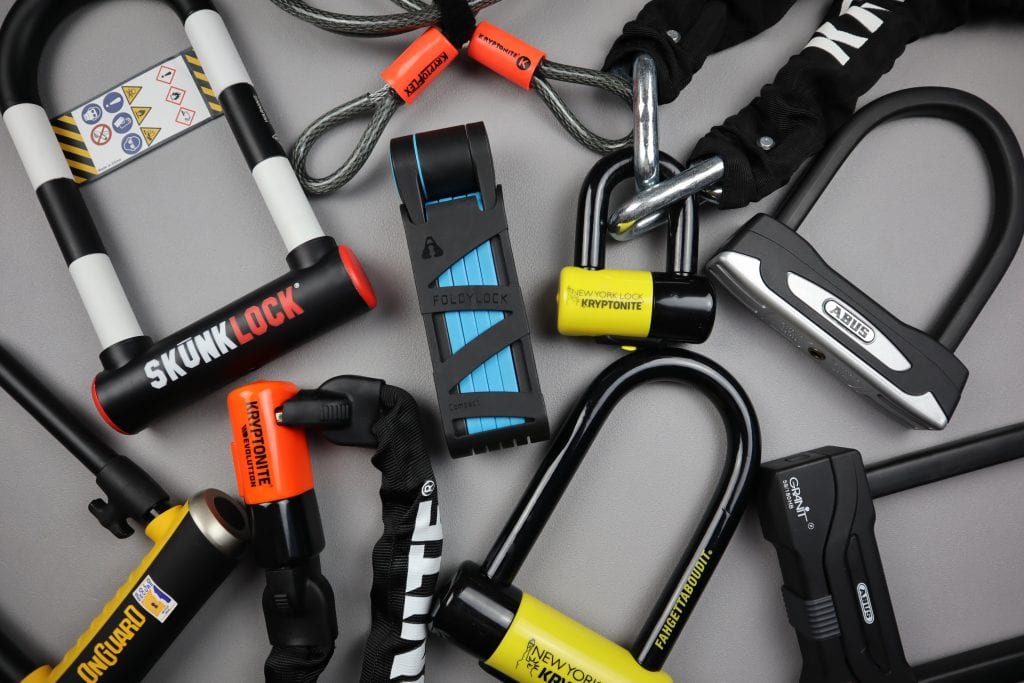 Choosing the best bike lock is difficult, I know! Fortunately, I’ve spent several years researching and studying bicycle security and have managed to narrow it down for you. During this time, I’ve had hands-on experience with hundreds of different locks and have chosen the 6 best bike locks on the market.  Bicycle theft has always […] 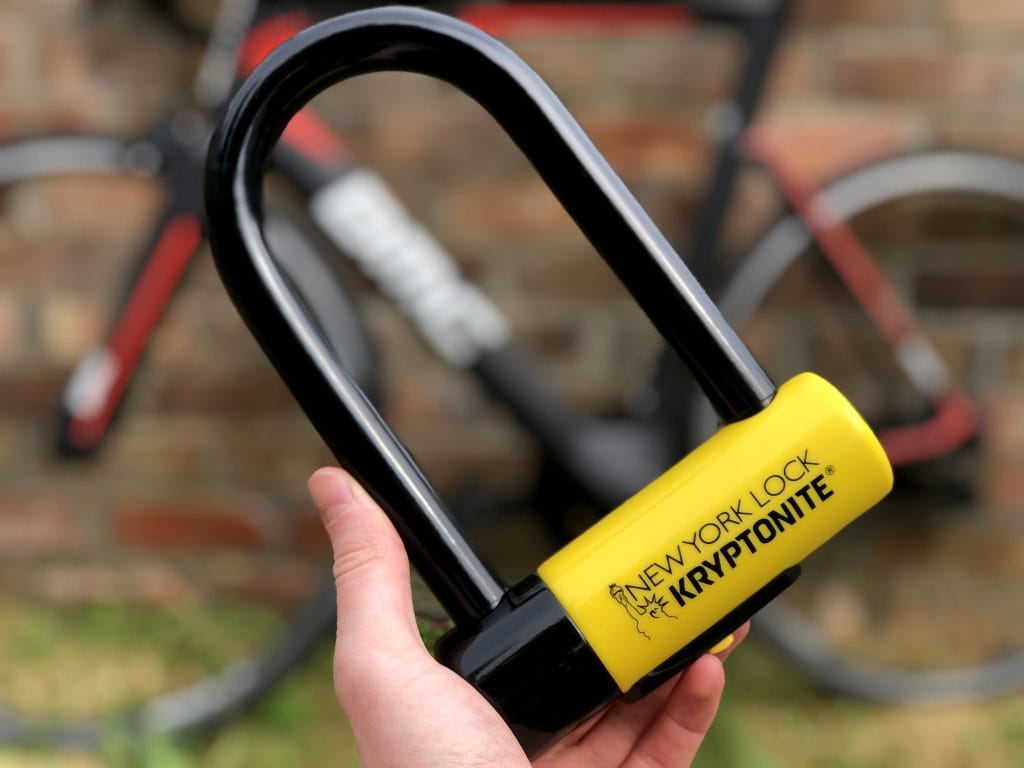 Created to defeat the persistent thieves of New York, the Kryptonite Fahgettaboudit Mini is one of the most popular and well-known bike locks on the market. In 1989 Kryptonite began to offer their users an Anti Theft Protection Offer. This offer meant that if a cyclist’s bicycle were stolen whilst using a Kryptonite lock, they’d […] 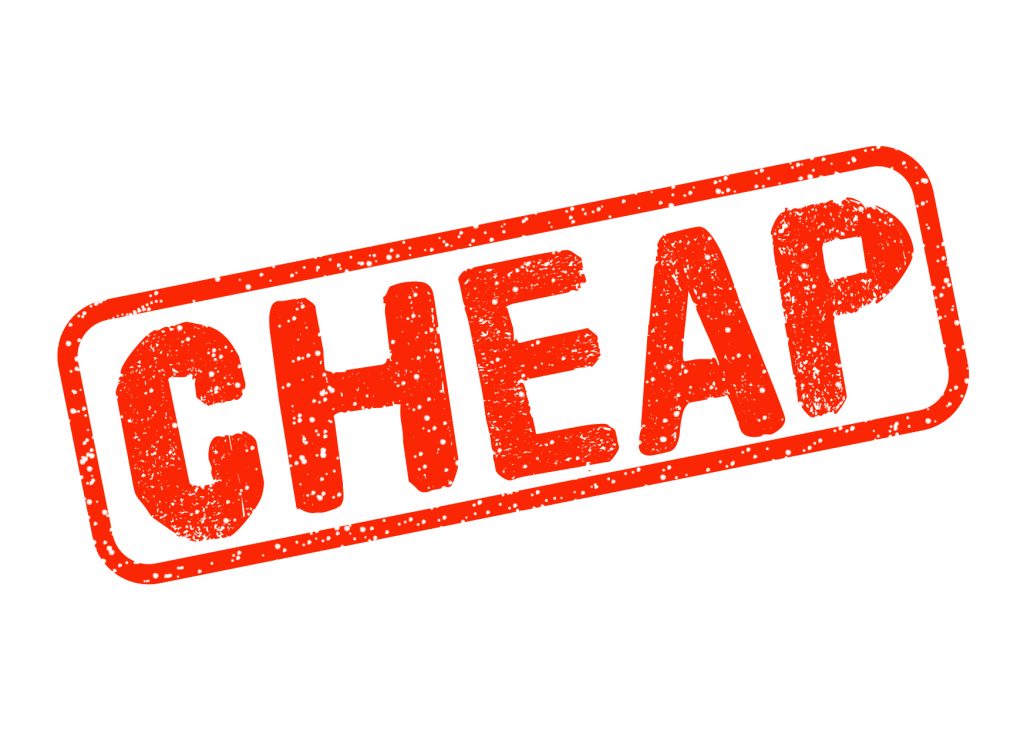 The Best Bike Lock with Alarm 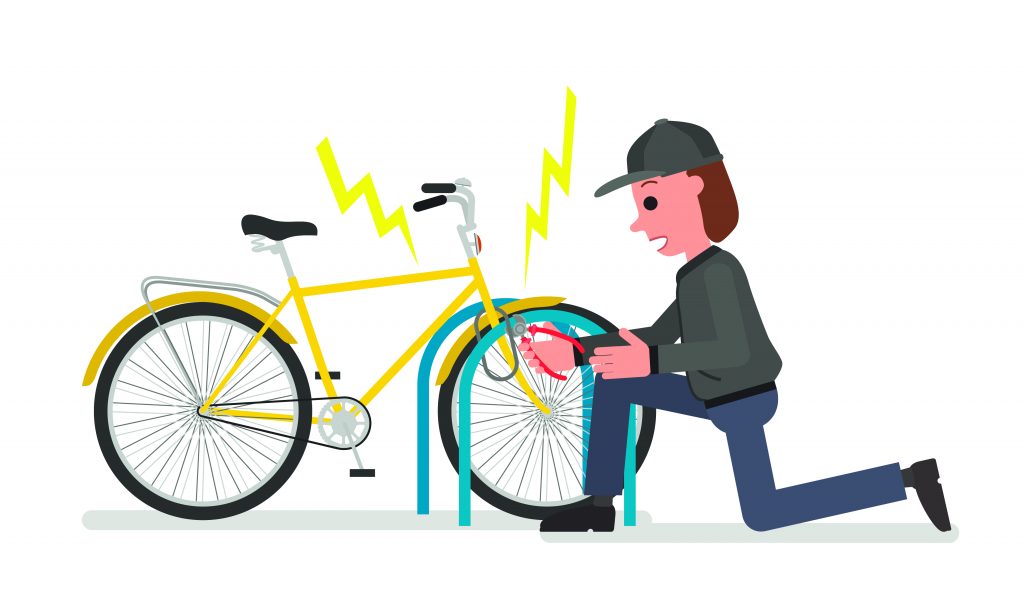 Today I’ll be reviewing the best bike lock alarms on the market. With bicycle theft on the rise, there’s never been a better time to use an alarmed bike lock. Unfortunately, there isn’t a bike lock out there that’s uncuttable, which means you need to find other ways of increasing your bike’s security. Using one […]

You’ve probably come across this page because you’re thinking “What is so special about Kryptonite New York bike locks?”. Don’t worry, you’re not the first to ask this question. With so many bike locks available on the market, it can be confusing which one will work best for you. So as always, before committing to […]